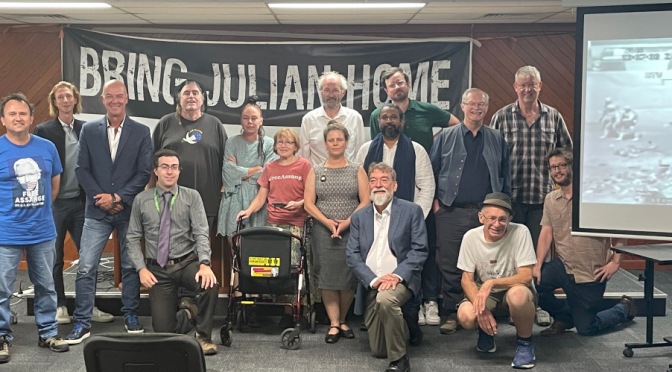 Welcome to the Paradigm Shift on FM 102.1 4ZZZ Fridays at noon. We challenge the assumptions of our current society, to resist oppression … December 11, 2020.

With Julian Assange still facing extradition, this week we talk about secrecy and the Iraq war. Ian interviews Kasun Ubayasiri about significance of the campaign to free Assange.

We hear from Ethan McCord who was a soldier on the ground when the shooting depicted in the “Collateral Murder” video occurred. Ian also spoke to a psychologist about the ethics of secrecy and privacy when war crimes have been committed.

Here are my notes of the war crimes committed by Australian soldiers in Iraq:

Two weeks ago (Sept 2010), I visited survivors of an Iraqi family who were shot on the streets of Baghdad by two drunken Australian soldiers.

Mother and son have horrible injuries to their faces. The father is traumatised, his life a painful agony.

He complains of his mind being ‘busy all the time, day and night‘.

And Western commentators talk of 9/11.

Only now, after 7 years of murder and terror, do we see on Australian TV acts of terror committed by American and British soldiers. But the ABC’s 4 Corners program ‘Secret Iraq – Insurgency’ broadcast last night (on 11/10/2010) still leaves out acts of terror like this committed by Australian soldiers sent there by the Australian government. Both Coalition and Labor are aware of these war crimes. They even glorify the job done by ‘our diggers’.

One of the soldiers who shot this family without reason is based at Enoggera Army barracks in Brisbane, Australia. As you know, the truth is individual soldiers from our country, our town were involved in murderous deeds in Iraq.

Let the record be truthful.

The family told me that they had been interviewed by Channel 7 about their being shot while parked in their family car in Baghdad. The oldest girl in the family, still at school and who did most of the translating from Arabic to English told me that ‘the family realises now that it (speaking to the media) doesn’t work’. Why can’t people learn from this girl, from her experience?

The girl said that she wore a scarf to school here in Brisbane until her friend who also wore a scarf was abused by fellow students.

Her father counselled her that it might be best to stop wearing the scarf. She said that after two years at school she knows her father’s advice was right.

‘Australians are racist‘ said her younger brother with one eye that cannot look straight because of a bullet wound inflicted by the drunken soldier who is now based at Enoggera army barracks.

Why weren’t these war crimes committed by Australian troops investigated by Mr Justice Brereton? Why did the government set the terms of reference of the Inspector-General of the Australian Defence Force Afghanistan Inquiry so that it included war crime in Iraq? 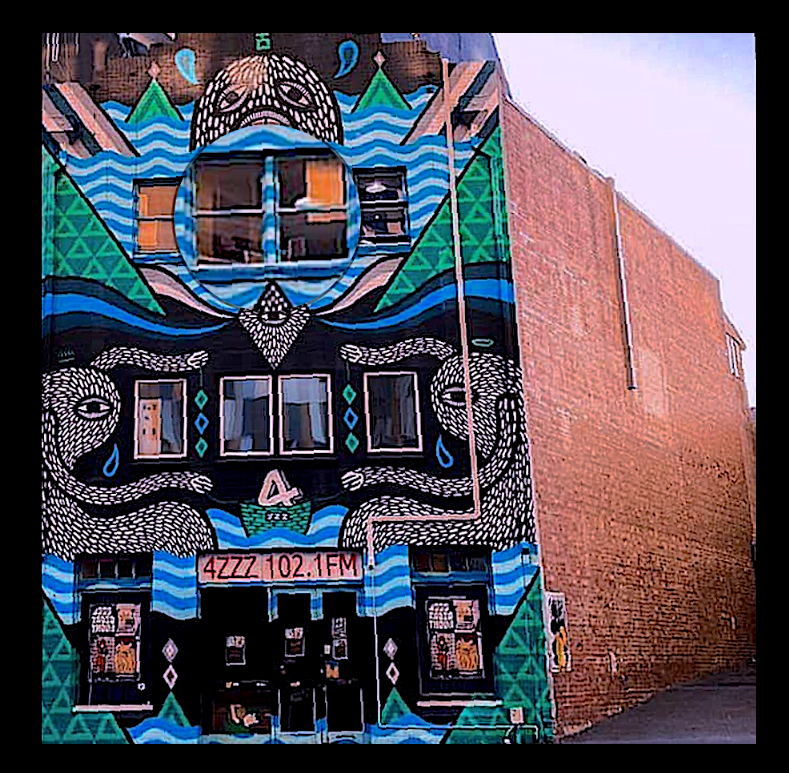 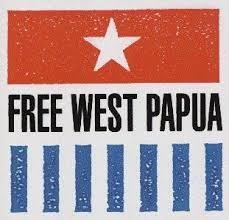