“Climate change is the great moral challenge of our generation”

– Kevin Rudd, 31 March 2007 at the
National Climate Summit
at Parliament House,
in Canberra.

Paradigm Shift This week we talk climate change action. We speak with climate scientist Andrew King about the Intergovernmental Panel on Climate Change (IPCC) report on reducing global warming to 1.5 degrees; and with Ruth Cobbold about blockading and partying for the climate.

Andrew King (University of Melbourne) says the Paris agreement was to keep the temperature to below 2 degrees rise above pre-industrial levels. Result could be bad even at 1.5 degrees, we would lose 70% of our coral reefs. Lose an whole eco-system. Hotter summer temperatures. 50 degree days in Melbourne and Sydney. we are on track for further global warming. By 2030 we should reduce emissions by 50% and completely by 2050. Those goals are not achieveable without change in the way we live. We are looking at 3 degrees the way we are going now. Bad storm surges, more tropical cyclones. 1.5 degree target very optimistic. To turn around we need to work out which countries need to reduce emissions.

Ruth Cobbold who grew up in Tasmania strikes an optimistic note, mentions the Dutch court action on its government. Is organising a BOZONE layer party, artists and musicians coming together to support carbon neutrality. P. Hunt and the vessels. What is the value of this way of organising. Turnstyles organised the Leard forest blockade. Camp Nuga at Bowen is run by front line action of coal (a grassroots group) and organised Act Up which stopped the world largest coal port for a day.

Meanwhile, both Queensland and Australian governments say our future lies with coal. In graph form the prediction looks like this: 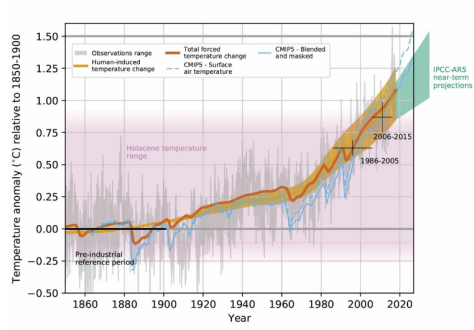 The Prime Minister says that the problem lies elsewhere.

“Climate change is the great moral challenge of our generation”
– Kevin Rudd, 2007 at the
National Climate Summit at Parliament House, in Canberra.

Meanwhile, both Queensland and Australian governments say our future lies with coal. 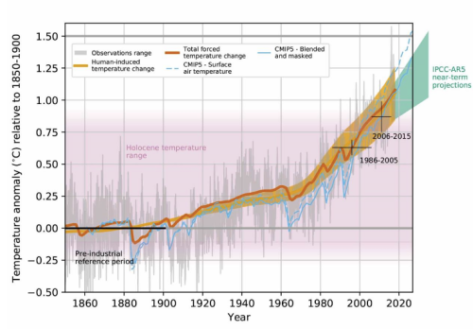 One thought on “Climate Change”