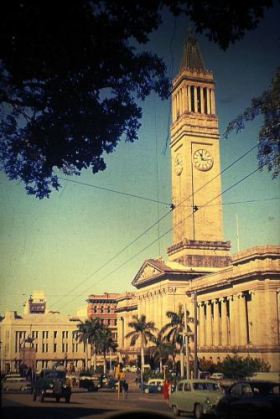 The group that organised the picket challenged Councillor Quirk at a ‘civic cabinet’ meeting at the Russian Club hall on Wednesday night (30 Aug 2017). Their concerns were rebuked by the Lord Mayor claiming to have the support of ‘the silent majority’ through a survey which local residents say is a fraud. Belinda from East Brisbane challenged the Lord Mayor’s reliance on a BCC survey of forty thousand residents of the Wynnum corridor.

Residents and supporters are welcome to join the picket that is being held each morning from 7am till 9am on the corner of Lytton Road and Walter Avenue, East Brisbane.